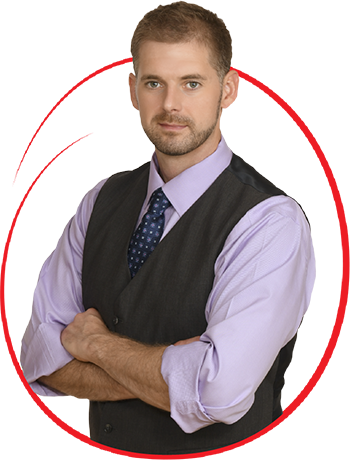 Would you like to make your upcoming Private party a memorable event, one that your employees and guests will talk about for weeks to come? Then consider an evening featuring awe-inspiring magic or hilarious stage hypnosis with one of the area’s most exciting entertainers. McVicar the Trickster, master stage hypnotist and comedy magician extraordinaire, offers hilarious, goofy, and mind boggling entertainment like you have never seen. Always amazing, funny and never boring, the show incorporates loads of audience participation and promises to make everyone laugh and have tons of fun. There are other entertainers to choose from, but few can deliver on such a promise.

McVicar the Trickster, a.k.a. Josh McVicar, has been performing professionally for audiences of all ages for eight years. He can be seen weekly performing magic at restaurants such as Applebee’s, Red Robins and TGI Friday’s. The Trickster’s goofy repertoire of magic has been performed for such illustrious companies as Six Flags, May Merchandising, Dillard’s, Mastercard International, River City Rascals, University of Missouri Tigers, and many more. Through years of honing and mastering his skills it goes without saying that McVicar the Trickster is a master of performing for audiences of all ages. His ability to relate with and communicate with people dramatically adds to the success of the show. So don’t pass up on this opportunity to see how McVicar the Trickster can help your private party be a huge success.